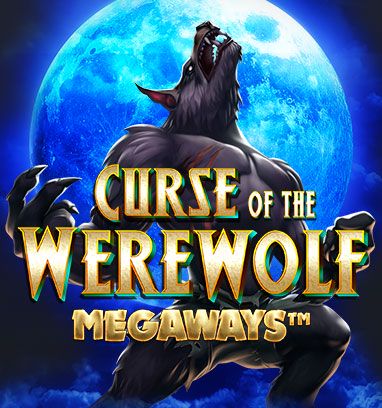 In 7 Sins slot, greed, lust, envy, pride, gluttony, sloth and wrath aren’t just sinful, they’re deadly fun. Developed by Play’n GO, the seven sins are represented by seven women, each in the act of committing one of the seven sins. This casino slot with sharp design and fun features has 5x3 reels, 243 paylines, and an RTP of 96.28%.

Play’n GO is known for its innovative slots, and 7 Sins is yet another great example of this. The game has various features, including free spins, expanded wilds, multipliers and a jackpot of 1112x your bet.

The wild of 7 Sins slot is the Lucky 7 symbol, and it replaces other symbols, except the scatter to reward your sins. By showing up as a double wild, Lucky 7 can create winning combinations of up to seven symbols. The most attractive feature of the game is the free spins feature which is triggered by landing three Pandora’s Box scatters on reels one, three and five. Don’t worry if you land just two. Select one of the 7 ladies for a second chance to land the third scatter. Even if you fail, you can still bag a cash prize of up to 15x your bet.

Pandora’s Box might represent the spread of evil and misery in Greek mythology, but in 7 Sins slot, it represents the excitement and rewards. Landing three scatters awards 7 free spins and 2 times your bet as the scatter win. For each spin, women who represent the seven deadly sins take turns to cover the third reel. Also, each consecutive spin increases your multiplier value by 1x, which means that by the last spin you’ll have a 7x multiplier. With the 7-of-a-kind winning combinations and increasing multipliers a maximum of 1,112 times your bet is up for grabs in this gripping game.

How to play 7 Sins