Get in touch with the aliens in this thrilling Reactoonz slot and enjoy cascading reels, 4 Quantum Leap bonuses, multipliers and giant wilds. 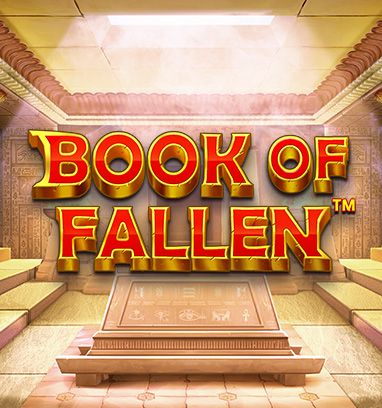 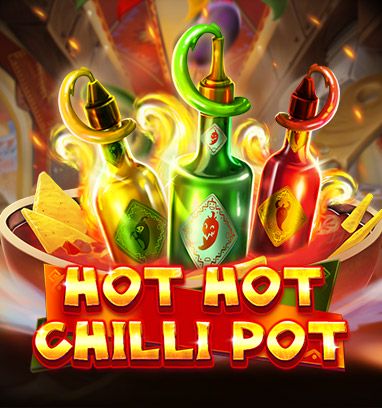 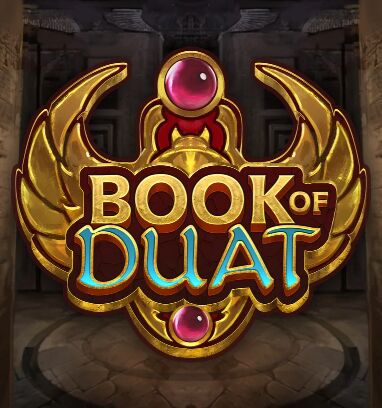 Full of fun and entertainment, Reactoonz slot is an alien-themed casino game powered by the reputable Play’n GO software. With a gameplay soundtrack that will keep you engaged, it features 7 paylines, 7 reels, and an average RTP of 95.70%. The wilds, multipliers and quantum features will definitely keep you spinning.

Reactoonz is one of those slots which has a rewarding cascading game engine and is played on a 7 x 7 grid. Though it lacks standard free spins, players are rewarded with wilds, multipliers and a combination of lucrative quantum bonus features.

Reactoonz slot has a host of exciting bonus features which include 4 Quantum Leap features. In the base game, wild symbols are created naturally on the reels, and the Gargantoon feature is the most rewarding of them. It can add between 4 and 8 extra wilds on the reels at any time. On each spin, there are also fluctuating symbols which give you extra wilds if they form part of any winning combination. You will not miss the free spins as players can go on to win up to 4,570 times their stake in every cascade!

The highest paying symbol in Reactoonz is the pink alien, which yields 750x your stake for 5 across any payline. Every time you win, you increase the Quantum Leap charge meters, and a Quantum feature is randomly added to the queue when a meter is fully charged. Some of these thrilling features include the Implosion, where 3-6 symbols are transformed into wilds with adjacent symbols destroyed. The Alteration feature selects a random low-value symbol with all instances of other symbols changing. The Demotion destroys all instances of low-value symbols are destroyed. If you can complete all four rounds, the Gargantoon will wake up for even more wins!

How to play Reactoonz